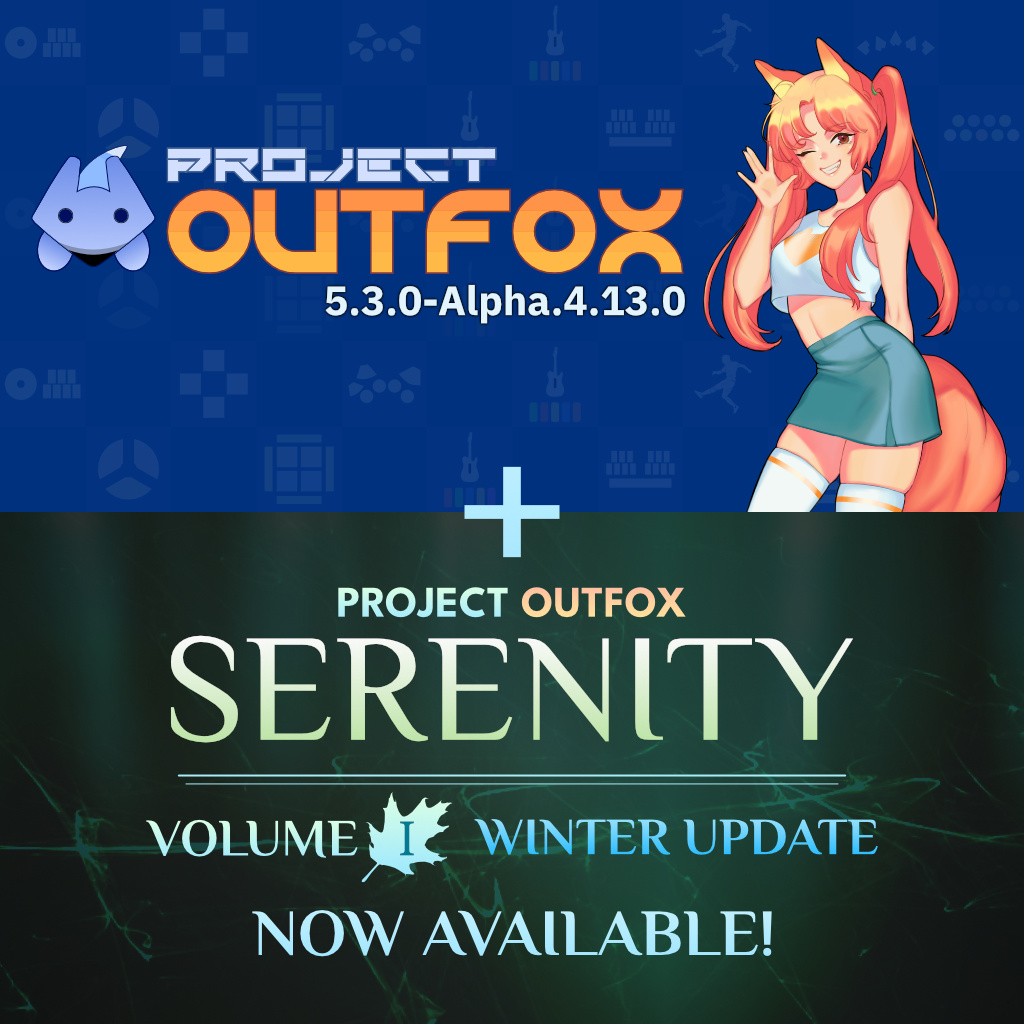 It's time for another alpha build of Project OutFox, Alpha 4.13.0!

This build has a variety of fixes across the engine and many of our game types, including the Mine Fix for dance and smx, and fixes for a lot of the weird crashes that have been reported to us (including a weird quirk on dance and pump charts). This build also restores support for MK9/Konami PC-era hardware on Windows 7 and i386 Linux (we would like to thank everyone who were patient in helping us debug this!), and fixes some overdue bugs on Raspberry Pi systems running 32-bit or non-rPI recommended Linux images. This fixes crashes to the desktop and segfaults on Fedora and TwisterOS 2.1.x, and the weird crashes reported on Manjaro aarch64.

We have also added new game types, styles, and chart parsers for you to check out: 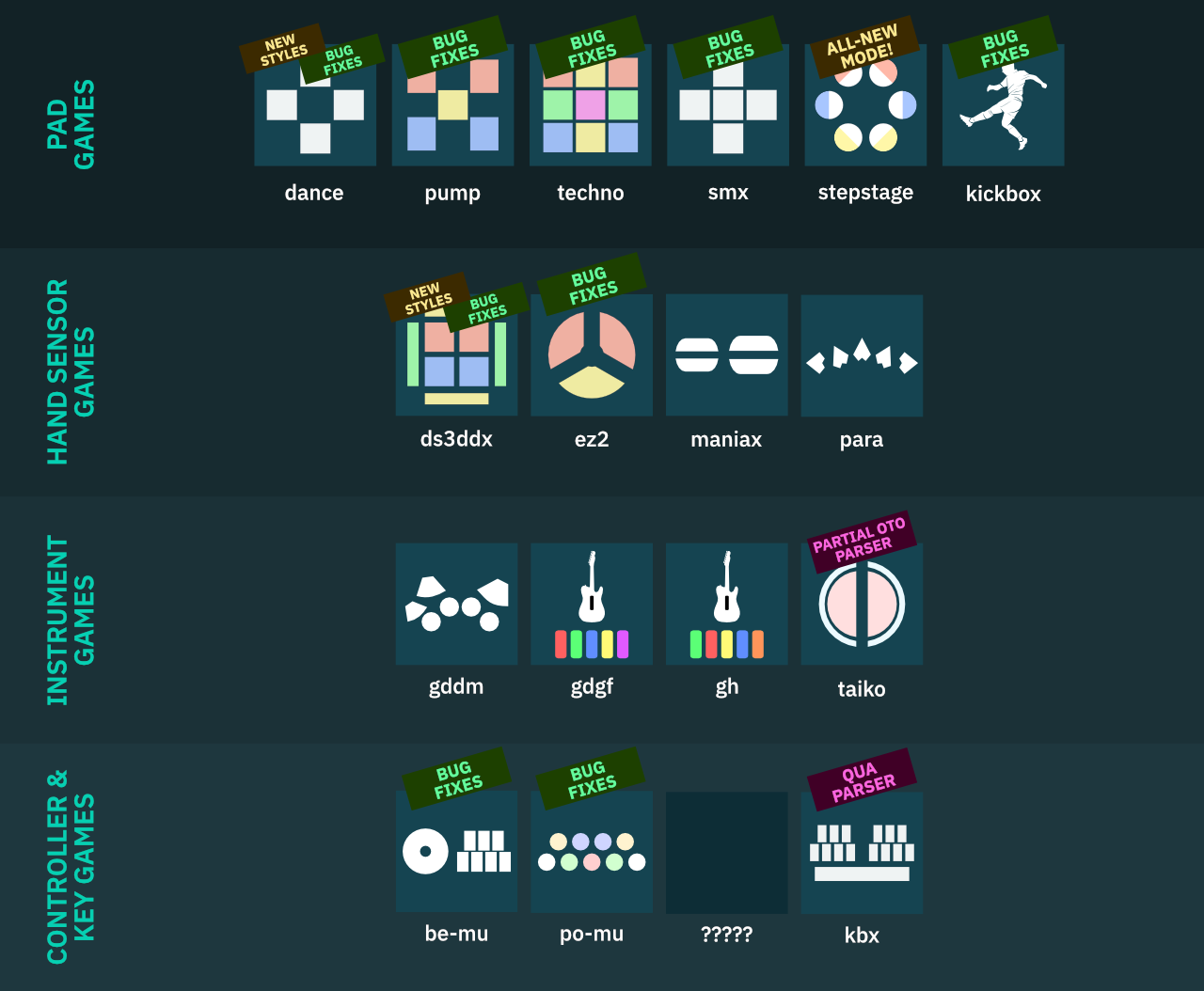 Throughout 2021, Project OutFox began to position itself as a multi-game engine, designed to be more of a working museum dedicated to preserving the history of rhythm gaming. We have been building upon and fixing game types that were inherited from the StepMania codebase, as well as implementing new game types that have never been implemented in StepMania before.

For Alpha 4.13 we've added an initial implementation of a new dance pad game to the engine, stepstage. It is based on Jaleco's arcade dance game Stepping Stage, which used a unique six-panel layout divided into three coloured rows of two panels each. 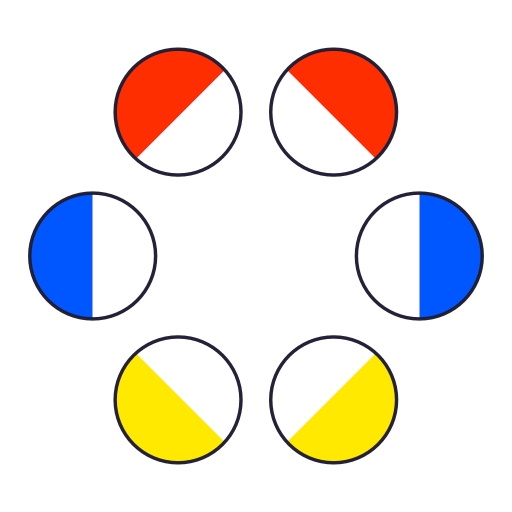 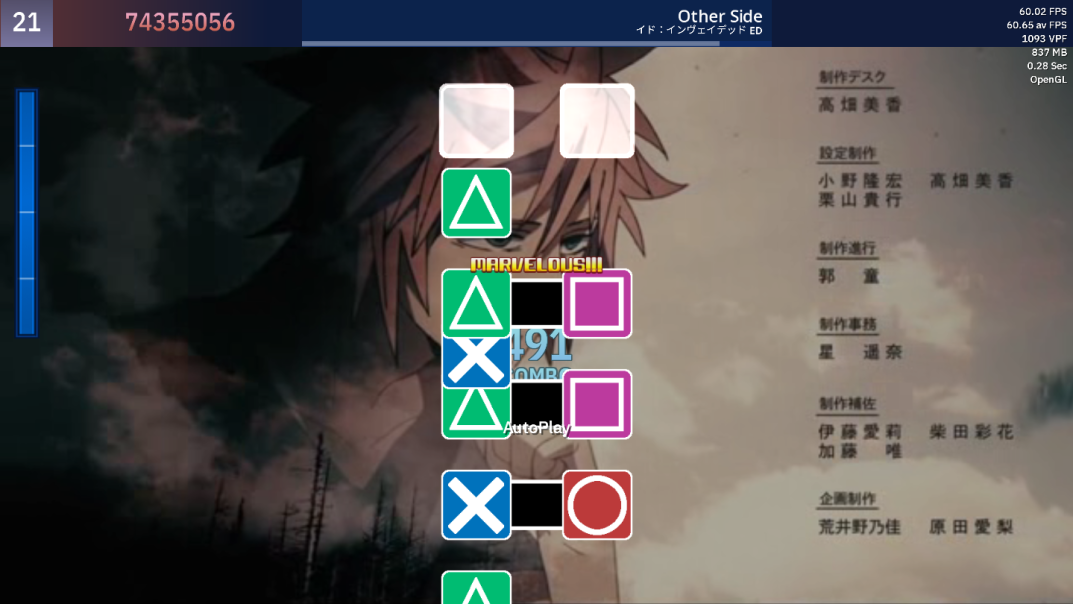 Charts can be played in either "single" or "twin" styles: the single style uses one column, and only requires you to tap a panel with the corresponding colour. The twin style uses two columns, corresponding to the left and right sides of the pad. With a PlayStation 2 controller adapter, you can use the soft pad from the game's console port Stepping Selection. You can also use a normal DDR-styled dance pad if it has all four corner buttons; for this purpose, we have also included additional noteskins that use button symbols rather than the coloured icons.

If you have a Pump it Up stage, you can also try setting up your button mappings to use the 1P UpRight and 2P UpLeft, the two centre panels, and the 1P DownRight and 2P UpLeft (a.k.a. half-double) as an approximation of the game's panel layout.

In the dance and smx modes, we have added the Mine Fix. smx also has a new version of the outfox noteskins optimized for the mode, with a centre panel and slightly smaller arrows.

Dance has a few additional styles, including Solo Double (12-panel), 3-panel Double (6-panel, but only using the UpLeft, Down, and UpRight panels on both pads), and Versus support for both the 3-panel and Solo styles.

The name "solo" is derived from the 6-panel style having originated from Dance Dance Revolution Solo arcade machines.

ds3ddx is a game type that simulates the Korean dance game Dance Station 3DDX; first released in 2000, subsequent versions of the game were released in China as Dance Master Super Station Arcade 3DDX, EZ5 Dancer, and Dance Master Super Station. They use a pad layout similar to Pump it Up with four diagional foot panels. However, they also have four hand sensors in the orthogonal directions, making the game very well-suited for freestyle performances. 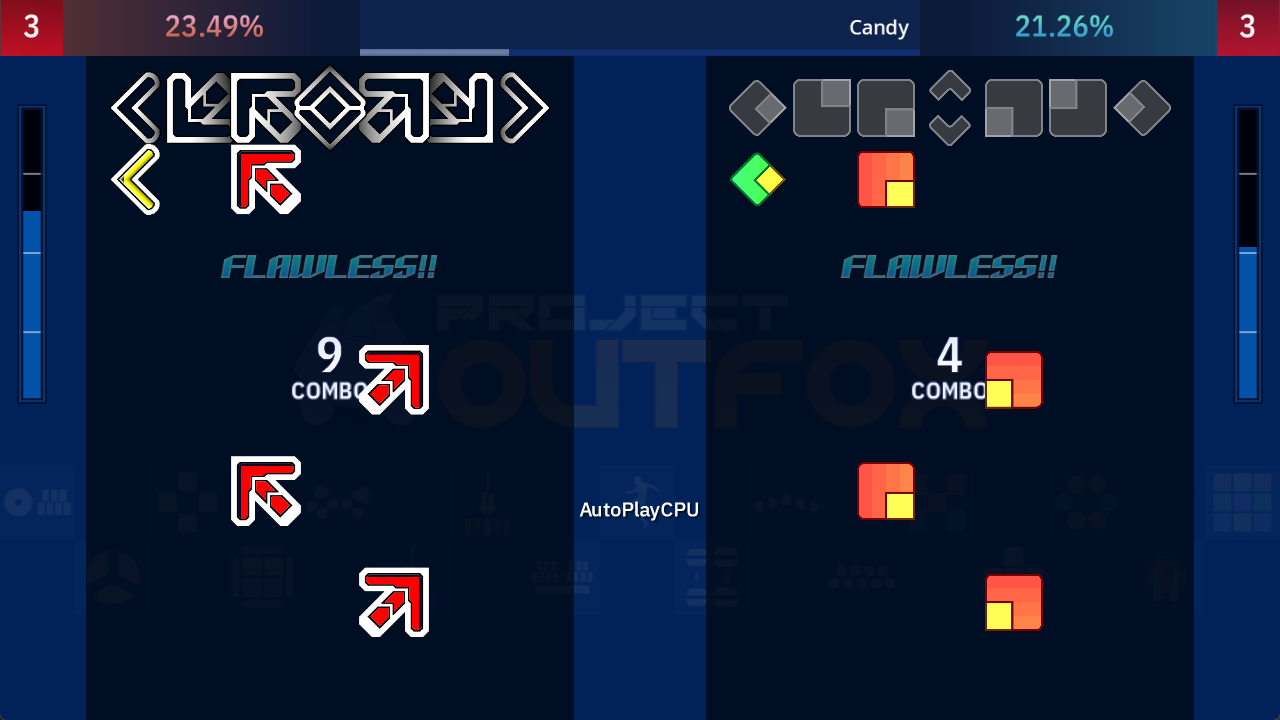 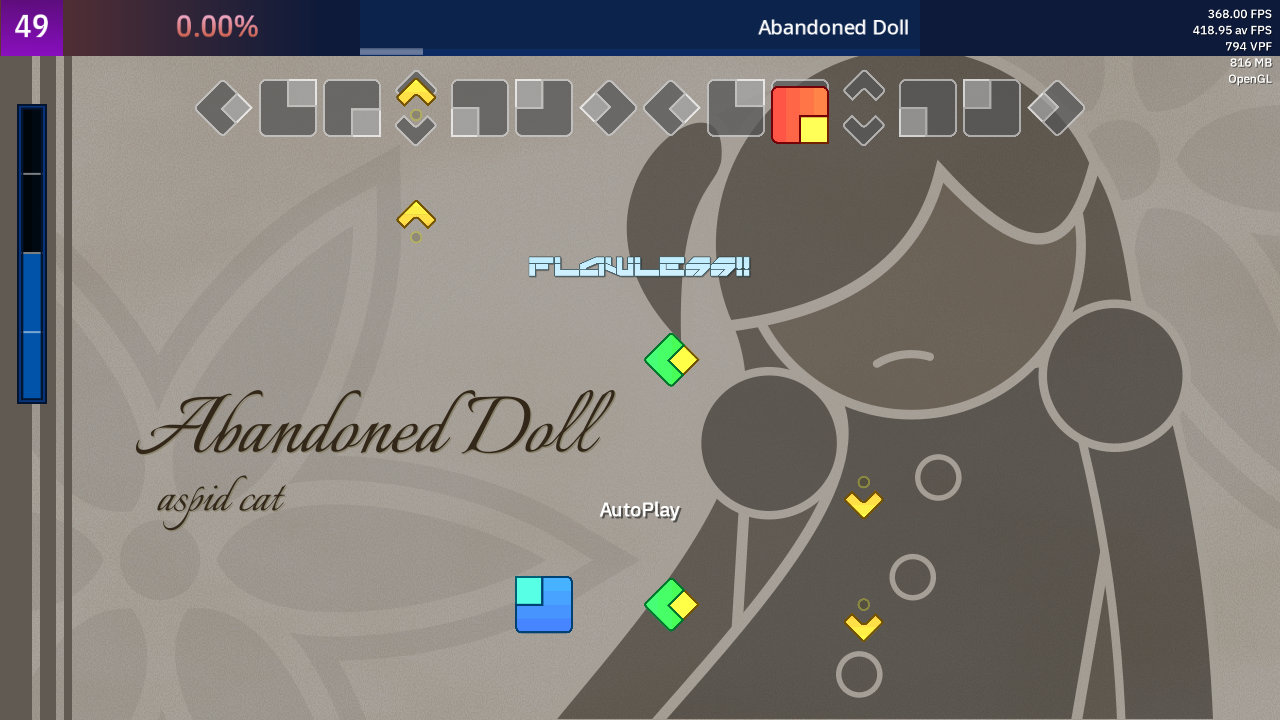 Alpha 4.13.0 fixes bugs associated with this mode, including support for Versus and Double styles. We have also added new noteskins for the mode.

At the moment, the OTO parser is basic; it can parse Dons/Kats and their large versions, but long notes, speed gimmicks, and multi-hit notes are still in progress and won't show yet.

This is just a recap of the major, user-facing features and technical changes. You can read the full changelog on the Alpha 4.13.0 page on outfox.wiki.